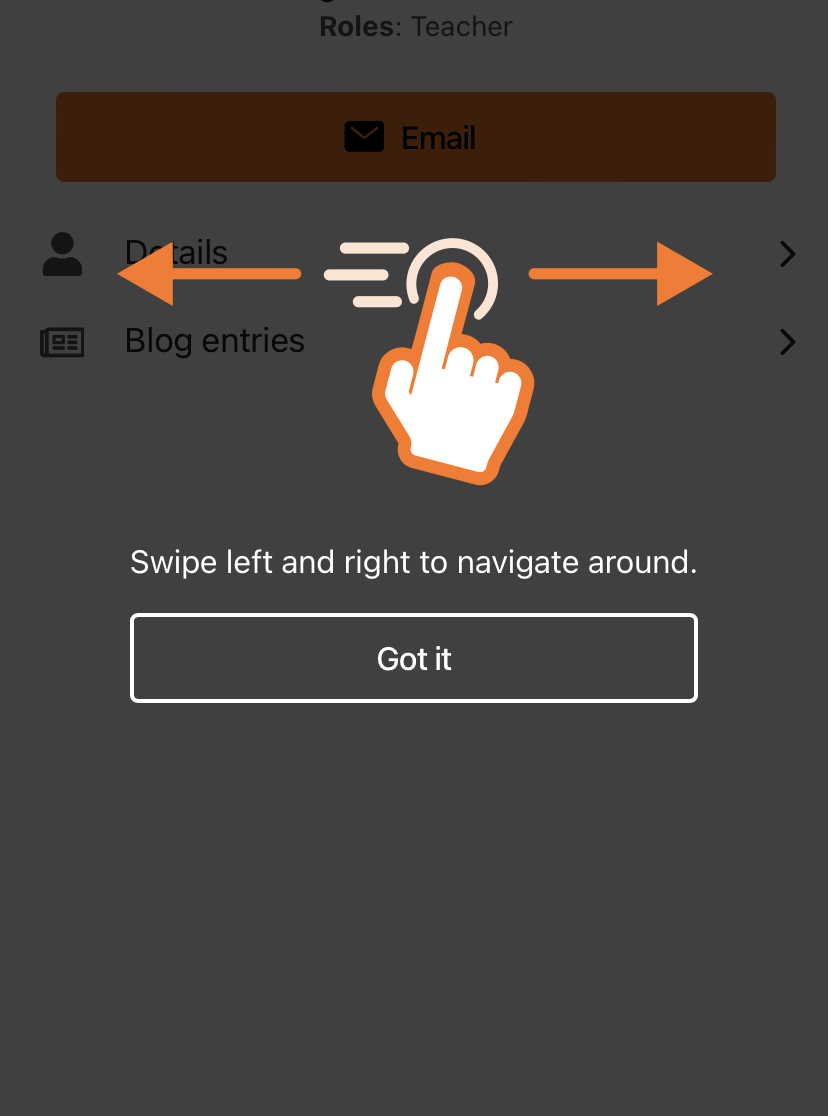 Moodle’s new feature onboarding is to the point

Moodle, one of the most popular learning management systems, onboards its users to its newest feature using a three-step feature tour. Though there is no progress bar or progress indicator in sight, the conciseness of the sequence doesn’t lead users to expect one. There is also a display modal that takes place on top of the UI to point to a motion control function.

✅ Short and concise - The tour is not only short with three steps but it is also concise with short and to-the-point copy.