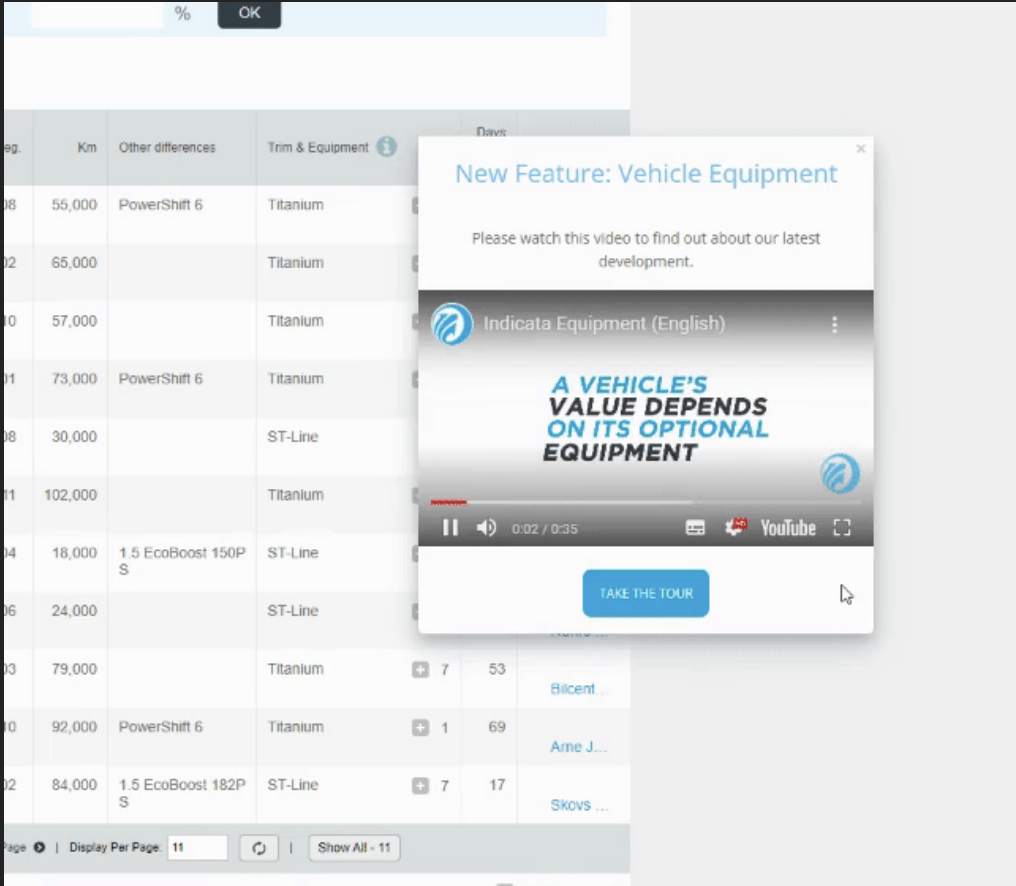 Indicata’s announcements are subtle but effective

✅ Good use of hotspot - New feature announcements are often done through announcement modals or in-app messages in SaaS tools. By using a hotspot instead, Indicata goes for subtlety which is almost always well appreciated by users.

✅ Video content done right - Indicata’s in-tooltip video is shorther than a minute and very explanatory. Instead of going for a number of tooltips, Indicata wisely chooses inserting a short video instead.

✅ Low-pressure - By opting not to go with an in-your-face approach and placing their announcements in hotspots and on-the-side modals, Indicata puts low pressure on users’.